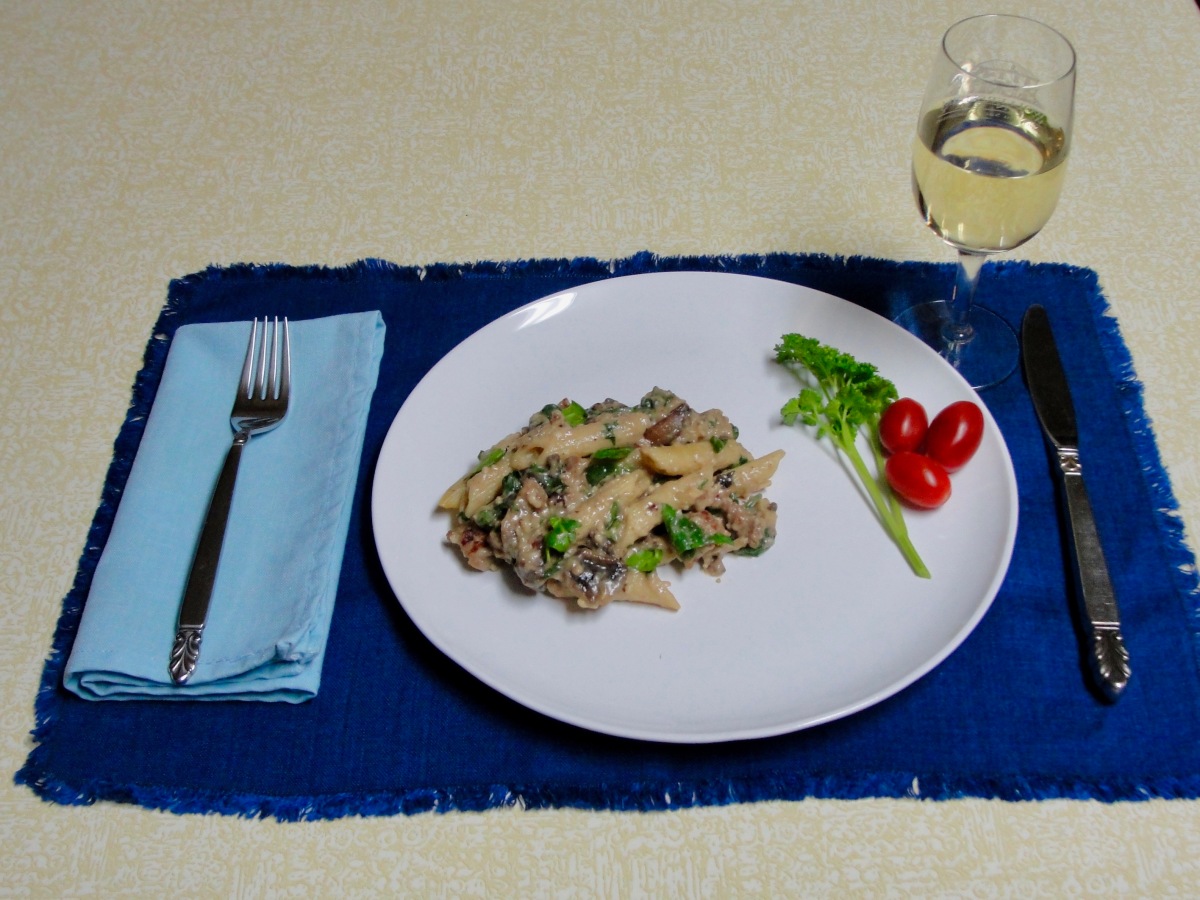 When I was growing up, every kid I knew loved Popeye the Sailor Man. We followed the comic in the Sunday newspapers and roared with our friends when a Popeye cartoon came on the screen before the matinee at the theater Saturday afternoons. When we tried to cadge a Coke at the drug store, we loved to promise, “I’ll gladly pay you Tuesday,” but since the soda jerks knew us we were less successful than Wimpy who loved to beg for hamburgers.

Adults liked the comics ands cartoons too. By 1938 Popeye was a more popular cartoon character than Mickey Mouse. He got his strength from eating canned spinach. When his girlfriend Olive Oyl was in danger from the nasty Bluto, Popeye needed only to gulp down a can of the green stuff to get the best of his foe.

Popeye was capable of great things. One miraculous thing he did was to increase the consumption of canned spinach in the US by nearly a third during the 1930’s. The most popular brand was Popeye Spinach, which was the kind my mother forced us to eat at least once a month. “It’s good for you, it has lots of iron to make you strong like Popeye.” I figured that he had to be strong to eat the stuff.

After we were married, Jerri continued the torture. Every couple of weeks she served canned spinach with a chopped hardboiled egg and vinegar. Though it’s still not my favorite, her recipe for canned spinach made it palatable if not exactly a gourmet food.

Then one day I discovered that I liked spinach, fresh spinach to be exact. A friend sneaked some into a salad and when I asked what the dark green leaves were that tasted so good, she told me that it was spinach from their garden. I have been hooked ever since.

The recipe below is further evidence that lightly cooked fresh spinach is a food of the gods.

Start warming the water for the pasta over low heat.

Clean and slice the mushrooms and put them into a medium bowl.

Wash and coarsely chop the spinach.

Put a tablespoon of olive oil into a large skillet over medium heat. Add the sausage and break it into small pieces. Cook it until it is no longer pink, seven to eight minutes.

Remove the paper from the garlic and mince it. Add the mushrooms to the sausage and cook them for four to five minutes. Add the minced garlic and cook for another two or three minutes.

Bring the pasta water to a boil while the sausage is cooking. Add a teaspoon of salt and the penne. Cook until it reaches the al dente stage, about ten minutes, then drain it.

Add the cream of mushroom soup, wine and Parmesan cheese to the sausage and stir for two or three minutes. Turn the heat to low and add the spinach and pasta. Grind some black pepper into the mixture and stir to mix well until the spinach has wilted.

Taste and adjust the seasoning.

NOTES: Spinach may not make you as strong as Popeye, but it has significant amounts of vitamins A, C and K, so it really is good for you.

We use either sauvignon blanc or Chardonnay wine. In a pinch you could use vermouth, but avoid any of the sweeter wines like Riesling or Gewürztraminer.

This recipe benefits a lot from the spinach, so don’t be afraid to add a generous three cups of it, but if you are cooking for people who announce that they don’t like spinach, use only two cups and tell them that the green stuff is kale. If they say that they don’t like kale either, you might offer them peanut butter sandwiches.